Introducing our new blog series - on all things IoT

One of Quadrent’s core values have been our commitment to knowledge. We pride ourselves on investment in learning, research and thought leadership in the leasing industry. One of the biggest ‘buzz’ words we see going around in our industry and many others is IoT – the Internet of Things.

Over the next few weeks, we will share some of our internal research into IoT and its implications to the Asset Management market.

The Internet of Things, or "IoT" for short, is about extending the power of the internet beyond computers and smartphones to a whole range of other things, processes, and environments. These “connected” things are used to collect and/or send information.

The ability to send and/or receive information makes things ‘smart’. Things being smart, opens a world of possibility. To be smart, a thing doesn’t need to have a large storage capacity or a computer processor inside. All a thing has to do is communicate with storage or a computer processor. IoT devices are simply, Smart connected things. These things can be as simple as a dampness sensor or as complicated as a 3D printer.

In the Internet of Things, all things that are being connected to the internet serve 2 primary functions.

Value and insights are created when devices do both.

Having the ability to collect and then send information is a fundamental aspect of IoT devices. There are hundreds of conditions that can be sensed, such as temperature, motion, moisture, air quality or light. These sensors, along with an internet connection, allow users to automatically collect information from the environment which, in turn, allows organizations to make more intelligent decisions.

For example, automatically getting information about the soil moisture can tell farmers exactly when their crops need to be watered. Instead of watering too much (which can be an expensive over-use of irrigation systems) or watering too little (which can be an expensive loss of crops), the farmer can ensure that crops get exactly the right amount of water. This enables farmers to increase their crop yield while decreasing their associated expenses.

That’s a great result, but what if there was the possibility to automate a response. The sensors can collect information about the soil moisture to tell the farmer how much to water the crops, but with technology, the farmer is not essential. Instead, the irrigation system can automatically turn on as needed based on how much moisture is in the soil. This independent automation is known as machine to machine automation.

If all these similar irrigation systems sent data into a central processing unit on the cloud, the information can assist in building algorithms on when the best time and amount of water to use to further optimize production yield. This is a technique known as machine learning. The more data sent to the processing unit, the more intelligent the algorithm gets. In the simplest sense, the system can learn what output, every input results in. With enough results it can learn to adjust the inputs, in this case the amount of water used, to get closer to the optimal result every time.

And that’s just one kind of sensor. Add in other sensors like air quality and temperature, and these algorithms can learn much more, much faster. With thousands of farms all collecting this information, these algorithms can create incredible insights into how to make crops optimally grow, helping feed the world.

The importance of data analytics

An IoT device will likely contain one or more sensors which it will use to collect data. Just what those sensors are collecting will depend on the individual device and its task. Sensors inside industrial machinery might measure temperature or pressure, while a security camera might have a proximity sensor along with sound and video.

All this sensor data will have to be sent somewhere. Tech analyst firm IDC calculates that within five years IoT devices will be creating 79.4 zettabytes of data (1,000,000 Terabytes = 1 zettabytes).

IoT devices are a significant creator of big-data, they allow companies to create huge data sets and analyse them. Giving a manufacturer vast amounts of data about how its components behave in real-world situations or a FMCG company feedback about how many interactions potential customers had with their product. This can help them rapidly make improvements. Data is generated in different forms –video, temperature or other sensor readings, all of which can be mined for insight.

The colossal amount of data that IoT applications generate mean that many companies will choose to do their data processing in the cloud rather than build huge amounts of in-house capacity. The two biggest cloud computing giants are Microsoft with its Azure IoT suite and Amazon Web Services by Amazon. A worthy third place is held by Google and their Google Cloud products.

Untold riches await the companies that can harness these gigantic amounts of data and use its outputs in actionable ways to have an undisputed competitive advantage in the market. Generating the data is now straight forward, having the capable computing horsepower is just a click away, but honing in and using these new found superpowers well are what separate the hollow pipe dream start-ups from the companies that will dominate the 21st century.

"Data is the 21st century's oil - the raw material that our economies, societies and democracies are being built on"
Joe Kaeser

Quadrent provides hassle free technology leasing to help companies achieve their most ambitious goals, whether that be setting up their IOT infrastructure or acquiring the latest deep learning servers. We’d love to have a chat about technology goals. 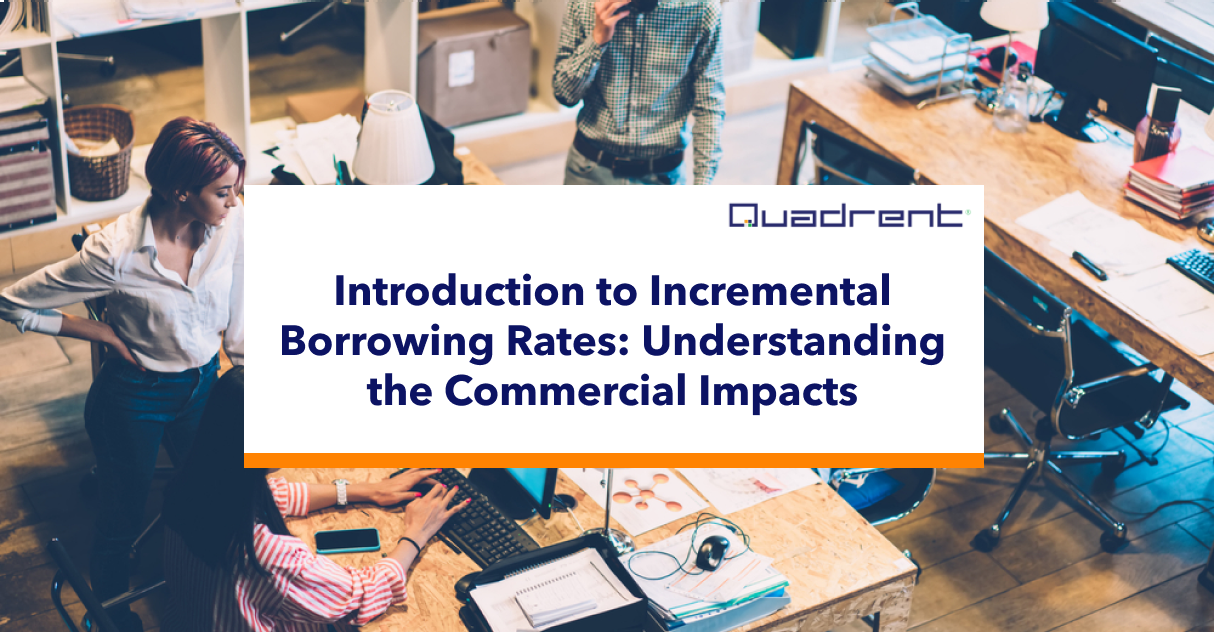 With IFRS 16 now in place for almost three years, businesses are beginning to understand the broader commercial impacts ... 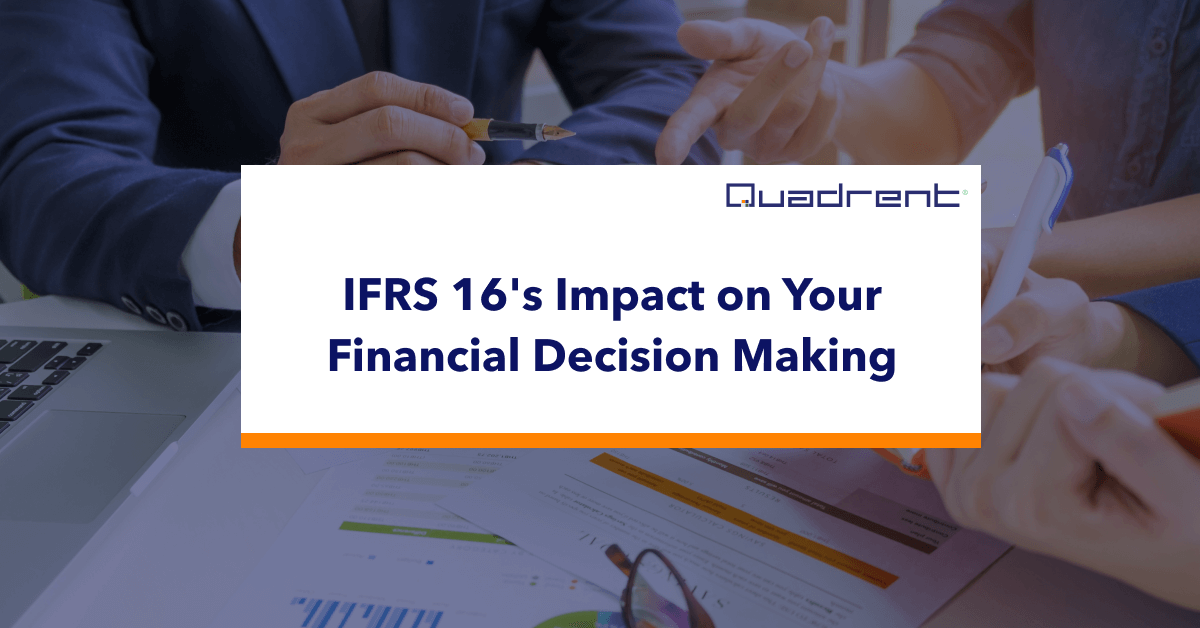 Even though IFRS 16 came into effect two years ago, banks are still looking at a company's balance sheet using the old ...